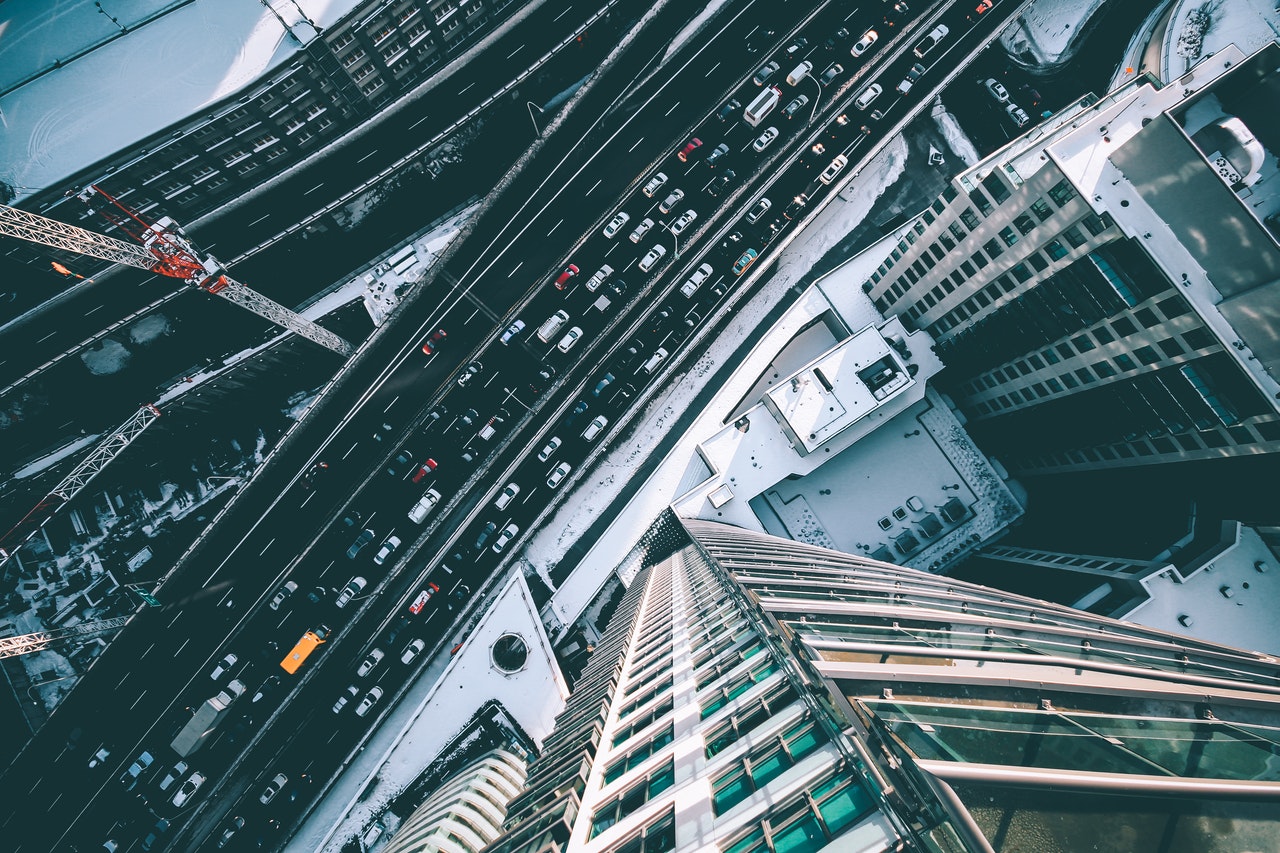 CTAX Partners – Too Close for Comfort

This case serves as a reminder that the CFTC views charging excessive commissions as a form of theft and fraud. Here, CTAX Partners (an introducing broker) and CTAX Series, LLC (a commodity pool) were both managed by Mr. Purvesh Mankad, who placed pool trades through his own IB. When Mankad placed his futures trades for CTAX Series through CTAX Partners, he charged $50 per round turn. When unaffiliated CTAs placed their orders for CTAX Series through CTAX Partners, they were charged $20 per round turn. Such disparate commissions were viewed as undisclosed conflicts of interest, acts that were inconsistent with disclosures made in the pool offering memorandum, and contrary to guidance by the firm’s compliance advisor. In settling the matter in the Federal District Court of Arizona, the CFTC characterized such disparate treatment as fraud under 4(b)(a)(1)(A) and (C) of the Commodity Exchange Act.

Allowing proprietary trading alongside of customer trading may not be such a good idea. In this matter, Prime Agricultural Investors was a Wisconsin based registered introducing broker. Chad Henderson was an associated person and principal of Prime who entered client orders for CME wheat, corn, soybeans, and cattle. If the customer’s trades were unprofitable, they would remain in the customers’ accounts. If profitable, they would be transferred to Mr. Henderson’s personal account. Prime and Henderson agreed that such actions constituted fraud under 4b(a)(1)(A) and (C) of the Commodity Exchange Act. Prime also agreed that the lack of a procedure to monitor and independently approve transfer requests was a failure to supervise under Rule 166.3. Penalties included a 3 year ban on trading on a registered entity, $463,459.65 in restitution, $400,000 in civil monetary penalties, and a lifetime ban on Mr. Henderson controlling a commodity account or receiving any funds for the purpose of buying or selling commodities. In a separate matter, Prime’s guaranteeing futures commission merchant was also fined $500,000 for facilitating post trade allocations. Firms should carefully consider whether to allow their associated persons the ability to trade in the same markets as customers and if associated persons are permitted to maintain trading accounts, such accounts should be closely monitored.

What Constitutes a Swap?