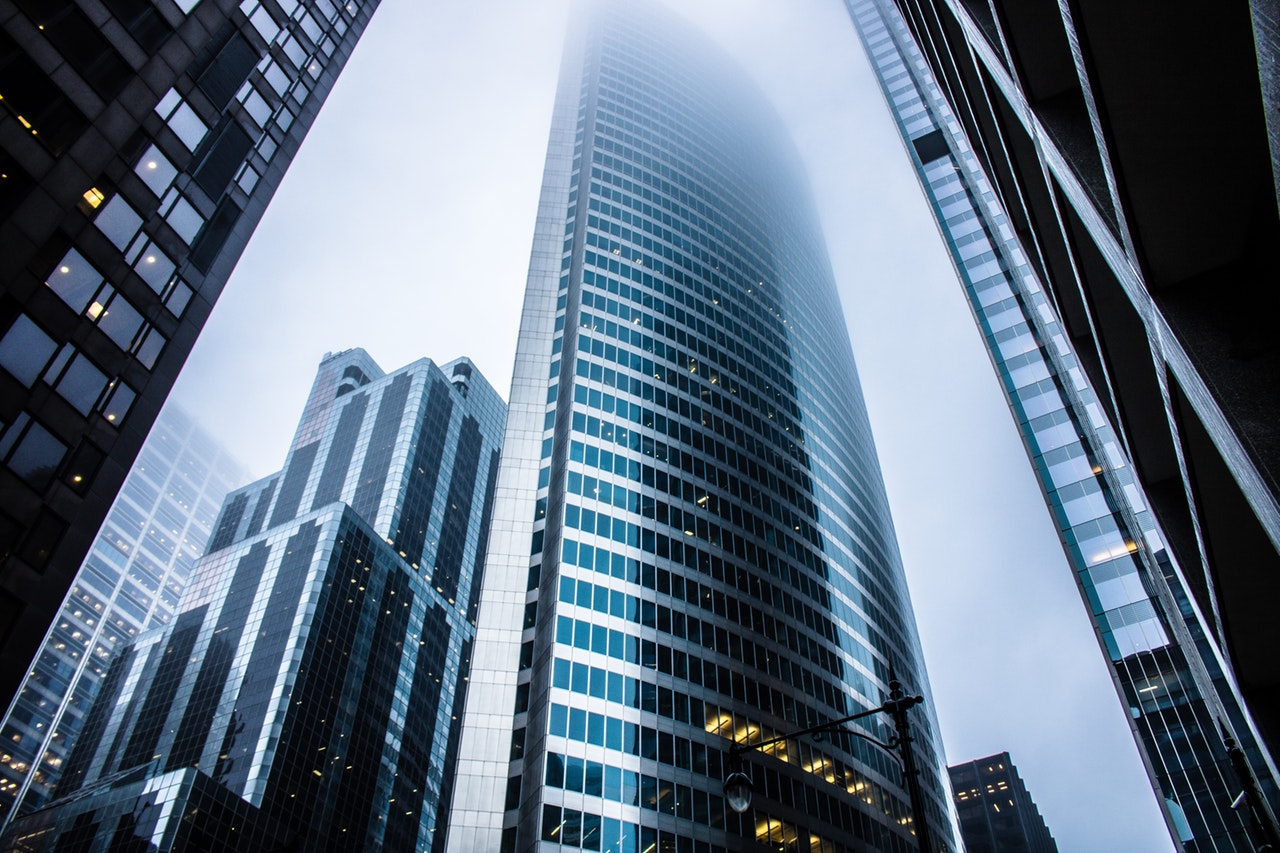 EOX Holdings LLC is an introducing broker who was recently found by a Texas jury to have violated CFTC rules related to handling of customer information. While the case serves as a reminder about best practices and supervisory obligations, it also shows potentially important limits to the CFTC’s enforcement power.

EOX was responsible for executing clients’ block trades, while it simultaneously allowed one of its associated persons to assume discretion over a client’s account. In order to curry favor with the discretionary client, the EOX-associated person gave the client confidential block trade information and took the other side of customer orders without the customer’s consent. The jury found that the associated person violated CFTC Rule 155.4 – Trading Standards for Introducing Brokers. The jury found that EOX also committed recordkeeping violations (Rules 1.35 and 1.31) and failed to supervise its employee (Rule 166.3).

The CFTC lost its case that the AP’s activities constituted fraud in the form of insider trading under Rule 180.1. In particular, the facts supporting the jury’s decision under Rule 155 – tipping and taking the other side – were not enough for the jury to also apply liability under Rule 180.1. Apparently those same facts were, however, sufficient to get the count for liability under Rule 180.1 onto the jury verdict form, so the Judge must have considered the facts at least minimally sufficient to make it a jury question. While the jury did not explain its rationale for rejecting the CFTCs fraud claim, they awarded damages in the amount of $7,490,000. Although the CFTC heralded the case as a victory, there was no public agency discussion of the insider trading loss, a theory the Division of Enforcement has been pushing for the last several years. Rule 180 was adopted in 2011 and prior to that, the CFTC had limited regulatory authority to allege insider trading type fraud. The CFTC’s loss occurs in one of the first cases to go to trial on the issue.

Apparently, good faith vendor reliance and spot checks to ensure that compliance systems are functioning correctly are not enough. As the recent settlement with XP Investments US, LLC (“XPIB”) illustrates, an introducing broker’s reliance on a third party vendor as well as spot checks to ensure that the vendor’s compliance system was operational were not sufficiently effective to avoid a $500,000 civil monetary penalty settlement.

Introducing brokers that generate more than $5 million in aggregate gross revenue over the past five years are obligated to record commodity trading related calls (CFTC Regulation 1.35(a)(1)(iii)). According to the settlement, when New York based XPIB moved offices, its turret system was re-installed but intermittently failed to record handset or headphone calls for approximately 25 days. The failure was discovered when a recording could not be located, and was reported to the CFTC and remedied. Spot checks failed to reveal the issue.

Notably, the order contained no settlement for a failure to supervise (CFTC Regulation 166.3) nor any customer, market or enforcement division harm; referenced a limited date range of violations as well as prompt and substantial remediation; and nonetheless resulted in a $500,000 fines. Remedial actions that XPIB took included a technical fix to ensure complete recording, vendor replacement, formalized spot checking procedures and recordkeeping testing. XPIB is an NFA registered introducing broker and swap firm that is ultimately owned by a major Brazilian broker.

By Scott Diamond of Ballard Spahr

The CFTC’s Proposal to Regulate Automated Trading: Our Top 10 Takeaways