On July 15, Heath Tarbert took over as Chairman of the Commodity Futures Trading Commission (CFTC) replacing Chris Giancarlo who served for five years. The industry’s big question as posed by FIA SmartBrief is, will he be as supportive of the cryptoasset and fintech industries as his predecessor? Tarbert is an attorney who clerked for Supreme Court Justice Clarence Thomas, was associate counsel for George W. Bush and focused on global financial regulation when he was in private legal practice. Most recently, he served in the Trump administration’s department of the Treasury, representing it at the G7 summit among others. Tarbert was confirmed by an 84-9 vote in the Senate and received the support of several industry groups — so we will be watching closely as he takes the regulatory reins.

FIA Law & Compliance presents a webinar discussion focused on the CFTC Division of Enforcement Manual on July 18. The manual is meant to create better public and industry transparency into the operations of this division. Register on the FIA website.

Thanks to everyone who planned, sponsored and spoke at last week’s 6th Annual NIBA/DePaul University Symposium. All three business sessions were taped and will be available on NIBA’s website soon.

Registration for NIBA’s fall membership conference is now open. The full-day meeting is scheduled for September 12 at a new venue and NIBA supporter, Illinois Tech – 565 W. Adams Street, Chicago. See you there. 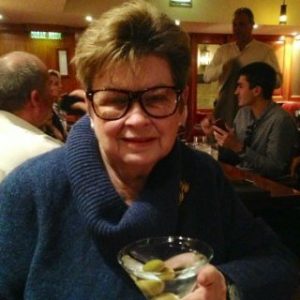 Interest in Cattle Futures has Never Been Higher